The Chief Instructor and Director of SKMA, Master Sung has trained Korean martial arts, Hapkido for over 30 years. He introduced Hapkido in County of Durham by establishing Durham University Hapkido Club in 1998. He served Korean Special Forces as a military intelligence officer for four years in Korea. Master Sung has promoted Hapkido and self-defence programme throughout the UK and Europe since 1998. He established the School of Korean Martial Arts (SKMA) in London in 2007 and has run seminars for police and military units in the UK and many European countries. Master Sung traveled and taught Hapkido in Poland, Germany, Czech and Croatia. Master Sung introduced not only Hapkido but also Yongmudo and Whitagu to the UK and Europe to promote the sports side of Martial Arts.
- Chief Instructor / Director of SKMA
- President of British Yongmudo Association
- President of British Whitagu Association 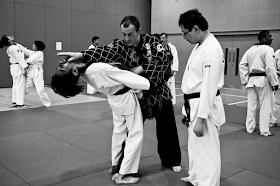 Daniel has trained Hapkido under Master Sung for 12 years. Before he joined SKMA Hapkido, he studied Taekwondo. 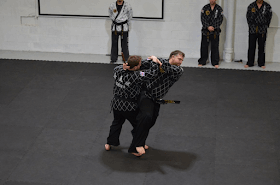 Darren has trained Hapkido under Master Sung for 10 years. Before he joined SKMA Hapkido, He studied Ninjitsu and Taekwondo for long time. Currently holding 4th Dan in Ninjitsu and 1st Dan in Taekwondo. 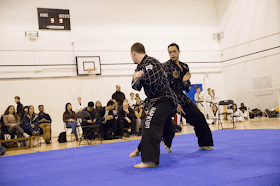 About UsFormsFAQShippingTerms of ServicePrivacy PolicyCookie PolicyContact Us